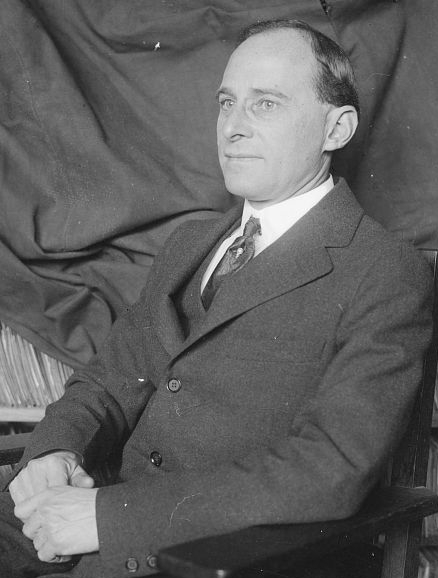 FRANCISCO CORONADO rode forth with all his train,
Eight hundred savage bowmen, three hundred spears of Spain,
To seek the rumored glory that pathless deserts hold —
The city of Quivira whose walls are rich with gold.
–
Oh, gay they rode with plume on crest and gilded spur at heel,
With gonfalon of Aragon and banner of Castile!
While High Emprise and Joyous Youth, twin marshals of the throng,
Awoke Sonora’s mountain peaks with trumpet-note and song.
–
Beside that brilliant army, beloved of serf and lord,
There walked as brave a soldier as ever smote with sword,
Though nought of knightly harness his russet gown revealed —
The cross he bore as weapon, the missal was his shield.
–
But rugged oaths were changed to prayers, and angry hearts grew tame,
And fainting spirits waxed in faith where Fray Padilla came;
And brawny spearmen bowed their heads to kiss the helpful hand
Of him who spake the simple truth that brave men understand.
–
What pen may paint their daring — those doughty cavaliers!
The cities of the Zuni were humbled by their spears.
Wild Arizona’s barrens grew pallid in the glow
Of blades that won Granada and conquered Mexico.
–
They fared by lofty Acoma; their rally-call was blown
Where Colorado rushes down through God-hewn walls of stone;
Still, North and East, where deserts spread, and treeless
prairies rolled,
A Fairy City lured them on with pinnacles of gold.
–
Through all their weary marches toward that flitting goal
They turned to Fray Padilla for aid of heart and soul.
He bound the wounds that lance-thrust and flinty arrow made;
He cheered the sick and failing; above the dead he prayed.
–
Two thousand miles of war and woe behind their banners lay:
And sadly fever, drought and toil had lessened their array,
When came a message fraught with hope to all the steadfast band:
“Good tidings from the northward, friends! Quivira lies at hand!”
–
How joyously they spurred them! How sadly drew the rein!
There shone no golden palace, there blazed no jewelled fane.
Rude tents of hide of bison, dog-guarded, met their view —
A squalid Indian village; the lodges of the Sioux!
–
Then Coronado bowed his head. He spake unto his men:
“Our quest is vain, true hearts of Spain! Now ride we home again.
And would to God that I might give that phantom city’s pride
In ransom for the gallant souls that here have sunk and died!”
–
Back, back to Compostela the wayworn handful bore;
But sturdy Fray Padilla took up the quest once more.
His soul still longed for conquest, though not by lance and sword;
He burned to show the Heathen the pathway to the Lord.
–
Again he trudged the flinty hills and dazzling desert sands,
And few were they that walked with him, and weaponless their hands —
But and the trusty man-at-arms, Docampo, rode him near
Like Great Heart, guarding Christian’s way through wastes
of Doubt and Fear.
–
Where still in silken harvests the prairie-lilies toss,
Among the dark Quiviras Padilla reared his cross.
Within its sacred shadow the warriors of the Kaw
In wonder heard the Gospel of Love and Peace and Law.
–
They gloried in their Brown-robed Priest; and oft in twilight’s gold
The warriors grouped, a silent ring, to hear the tale he told,
While round the gentle man-at-arms their lithe-limbed children played
And shot their arrows at his shield and rode his guarded blade.
–
When thrice the silver crescent had filled its curving shell,
The Friar rose at dawning and spake his flock farewell:
“– And if your Brothers northward be cruel, as ye say,
My Master bids me seek them — and dare I answer ‘Nay’?”
–
Again he strode the path of thorns; but ere the evening star
A savage cohort swept the plain in paint and plumes of war.
Then Fray Padilla spake to them whose hearts were most his own:
“My children, bear the tidings home — let me die here alone.”
–
He knelt upon the prairie, begirt by yelling Sioux. —
“Forgive them, oh, my Father! they know not what they do!”
The twanging bow-strings answered. Before his eyes, unrolled
The City of Quivira whose streets are paved with gold.