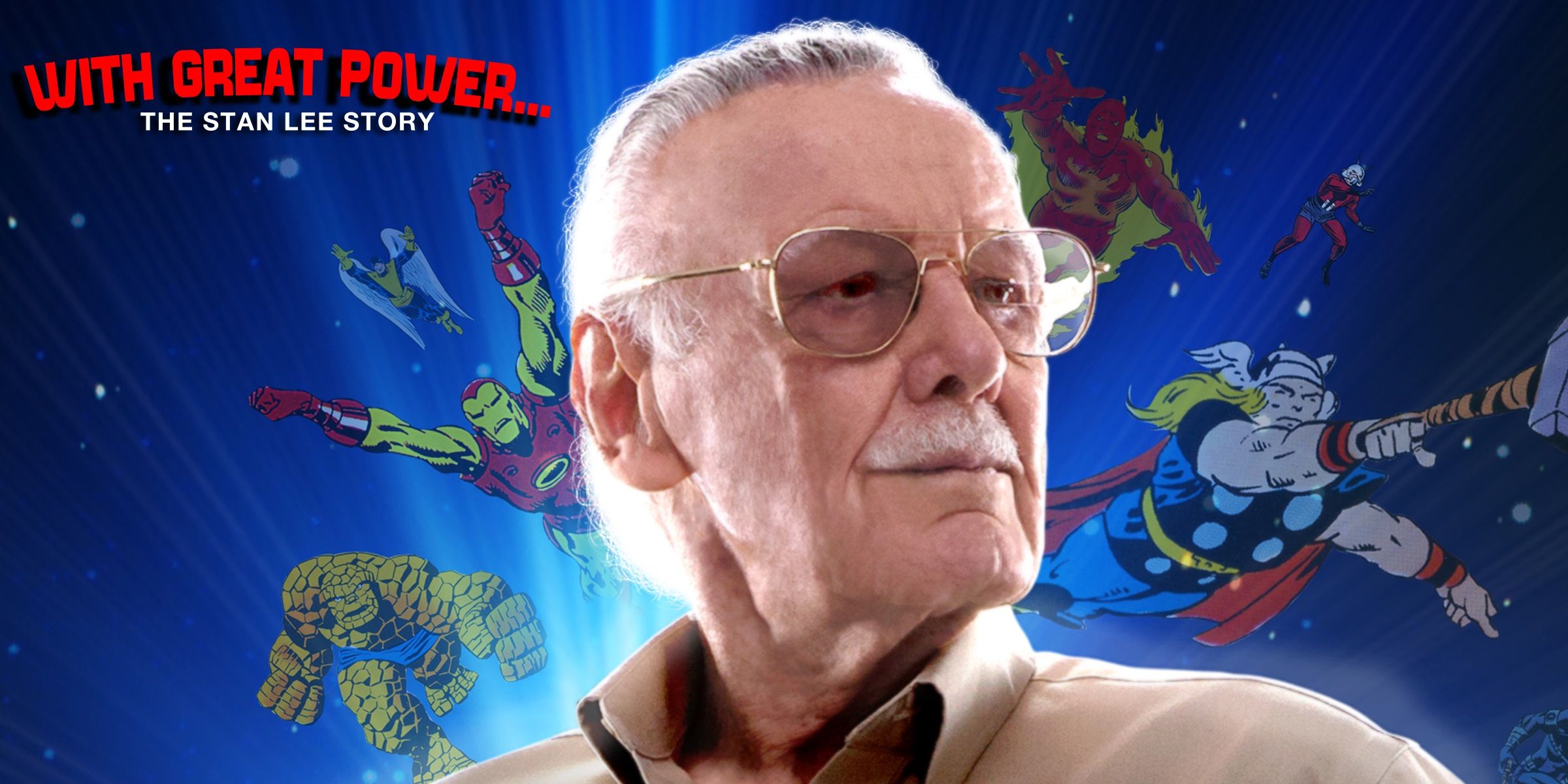 As many, if not most, of you know by now, Stan Lee died on the morning of November 12, 2018. It was sad news for all the Marvelites who had enjoyed his universe and characters since childhood. We knew that someday Stan would have to go on the Great Adventure all his heroes were preparing us to face in the future, naturally, but we put all thoughts of his departure as far from our minds as possible.

This made it a blow when we got the news that he had passed through the curtain to the Other Side. I hope his wife and his second daughter were waiting for him when he got off the train. But as with my own fate, what has become of him now will remain a mystery until it is my turn to go through the curtain.

To say that Stan Lee and his friends at Marvel impacted this blogger’s life enormously would be an understatement. Without him and his compatriots, most of whom predeceased him, Thoughts on the Edge of Forever would not exist in the form you know it, readers. The first post I wrote here focused on Marvel’s The Avengers, the big box office hit of 2012 that kicked off roughly ten years of cinematic fun. And as long time readers know, most of the criticism on this site has been aimed at Marvel’s current hierarchy precisely because they were dishonoring Stan Lee’s legacy before he had even said his last, “Excelsior!”

None of this is to imply that Stan Lee was perfect. That would be ridiculous; he was a man, a fallen, flawed human being like me and everyone else in this world. I don’t think he was perfect. Perfect isn’t the point. He was a good storyteller and a good friend to all those who loved his and his company’s work, whether they met him in person or not.

Without his heroes – his flawed, human heroes – lots of people would have thrown in the towel on life and limb a long time ago. Captain America, Hawkeye, Spider-Man, Wasp, Iron Man, Scarlet Witch, Storm, Cyclops, Rogue, Gambit, Wolverine, Mirage, Black Widow, Falcon, Sunfire, Luke Cage, Namor the Submariner, Hulk, Thor Odinson, Black Panther, Professor X, Silver Sable – they all inspired someone. They all faced evils we could relate to, or could see ourselves encountering some day. They could have turned back from fighting evil lots of times under Stan’s leadership, but they didn’t. They all thought, “I can’t hang on much longer…!” only to come to the conclusion that they had to hang on longer, even if it killed them. Without their strength, many of us would have stopped holding on and fighting years ago.

So I will be forever grateful to Stan Lee for bringing these characters to the world, and for each story he wrote, approved, or spearheaded. Quaint or odd as it may seem, I wouldn’t be the person I am today without his help, distant though it was. Keep on going “ever higher,” Stan. We’ll be rooting for you until it’s our turn to finally glance over our shoulders, give everyone behind us a thumbs up, and say: “’Nuff said.” 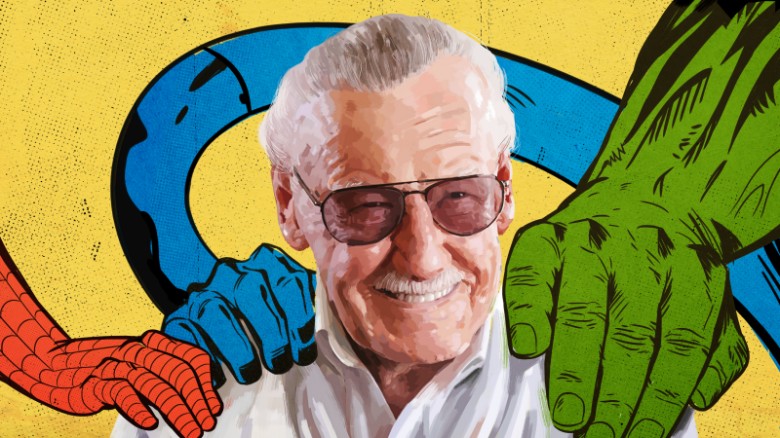