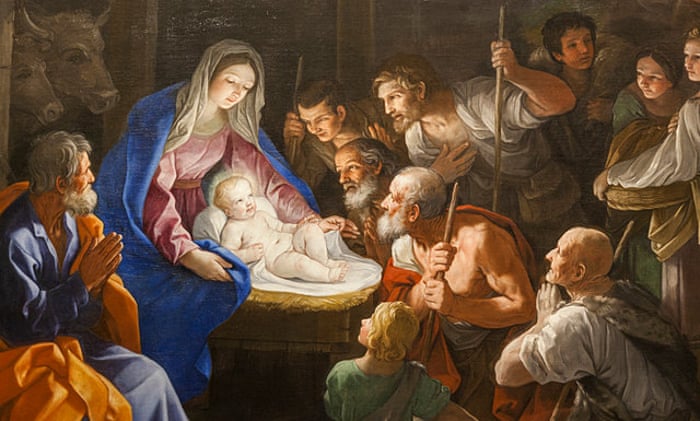 Wow, is it the Christmas season already? Yeow, does time fly! It seems like I was just putting up Christmas posts a few months ago. Whew….

Anyway, readers, here is some more Mannheim Steamroller cheer for you this Christmas. Hope you like them!

The Holly and the Ivy

It’s beginning to look a lot like Christmas out there, readers!  To get in the spirit of the season, I recommend playing some Mannheim Steamroller hits.  It you’re not jingling in your seat or humming to the tune, I am sorry to hear that.  For myself, Mannheim Steamroller playing over the radio is one of the Christmas traditions I look forward to every year. 😉

Do You Hear What I Hear

Joy To The World

Faeries [From The Nutcracker]

Angels We have Heard On High

It’s that time of year again, readers!  The time when you can hear “sleigh bells in the snow” and children are eagerly anticipating Santa’s visit on Christmas Eve!

With all due respect to the sleigh bells, I thought these songs from one of my favorite films – The Polar Express – would bring some cheer via your computer this December.  Not all of the songs below are actually from the movie; several are from the era in which the film is set.  But I knew a couple of these songs almost off by heart before The Polar Express even came out.  And they are in the film, so why not add them to the post?

You may have to redirect from my blog to youtube to hear some of these, unfortunately.  I cannot seem to find videos of certain songs that do not require redirection to that site.  I do not recall having this problem before.  Hopefully it will not happen too often in the future.

That’s all I Want (When Christmas Comes to Town)

Santa Claus is Comin’ to Town by Frank Sinatra

Winter Wonderland by The Andrew Sisters

Last time it was Christmas songs. This time you get to vote for your favorite Christmas carol. No, not the one with Scrooge and Tiny Tim! Here’s the list – go have some fun!!!

Last time it was Christmas songs. This time you get to vote for your favorite Christmas carol. No, not the one with Scrooge and Tiny Tim! Here’s the list – go have some fun!!!