I think that Peeta was onto something about us destroying one another and letting some decent species take over. Because something is significantly wrong with a creature that sacrifices its children’s lives to settle its differences. – Katniss Everdeen in Mockingjay (Emphasis added)

This week there have been and are going to be several marches for life protesting legalized abortion across the United States. If you are pro-choice and believe abortion is okay, you should remember something very important: you were once a twenty week old “lump of cells” in your mother’s body, too.

We all were. We were all three day old cells carried by our mothers’; we were all eight month old unborn babies – except for those of us who were born premature. Then we were brought into the world even earlier. And you know what? We all – eventually – looked like this when we were born, premature or otherwise: healthy infants.

Did you ever think about babies who were born premature, readers? They were born before they were, as the cliché goes, “viable outside of the womb.” But are we going to argue that these premature infants are not human beings? If so, we are lying to ourselves.

This means that the argument that the “fetus” to be aborted is just an unfeeling lump of cells at these stages is very unscientific. Premature babies are not unfeeling lumps of cells, are they? They can cry and move, make faces, and need their diapers changed just like healthy babies born nine months after conception.

At twenty weeks, one of the favored stages for an abortion, the baby has a head, arms, legs, and can make facial expressions, not to mention move around. A woman can hear and feel the baby hiccup sometimes at that point, too. Three days after conception, a heartbeat can be detected from that single cell which will grow into a baby.

Why is a baby that is wanted, or “planned,” referred to as a baby while in the womb, but a baby that is unwanted or “unplanned” is spoken of as a “lump of cells” or “tissue”? If the latter is true, then there should be no joy for a couple when the pregnancy test comes back positive and no sorrow when a woman suffers a miscarriage.

Yet this is what happens. Why the societal dichotomy?

Maybe you should ask yourself this very important question, too, readers: What if my mother had aborted me?

You would not be here to read this if that were the case. You would either be zapped out of existence, dissected in utero, or “harvested” and your body parts sold to the highest bidder. What if your mother had decided to abort you? Do you want to help abortionists do that to the next Albert Einstein, Marilyn Monroe, Helen Keller, Martin Luther King Jr., or John F. Kennedy? Do you want to continue to support infanticide?

Think about it, readers. Think about it harder than you have ever thought about anything else in your life. This is not a battle with a fence to sit on. This is a battle between life and death. Which do you choose? 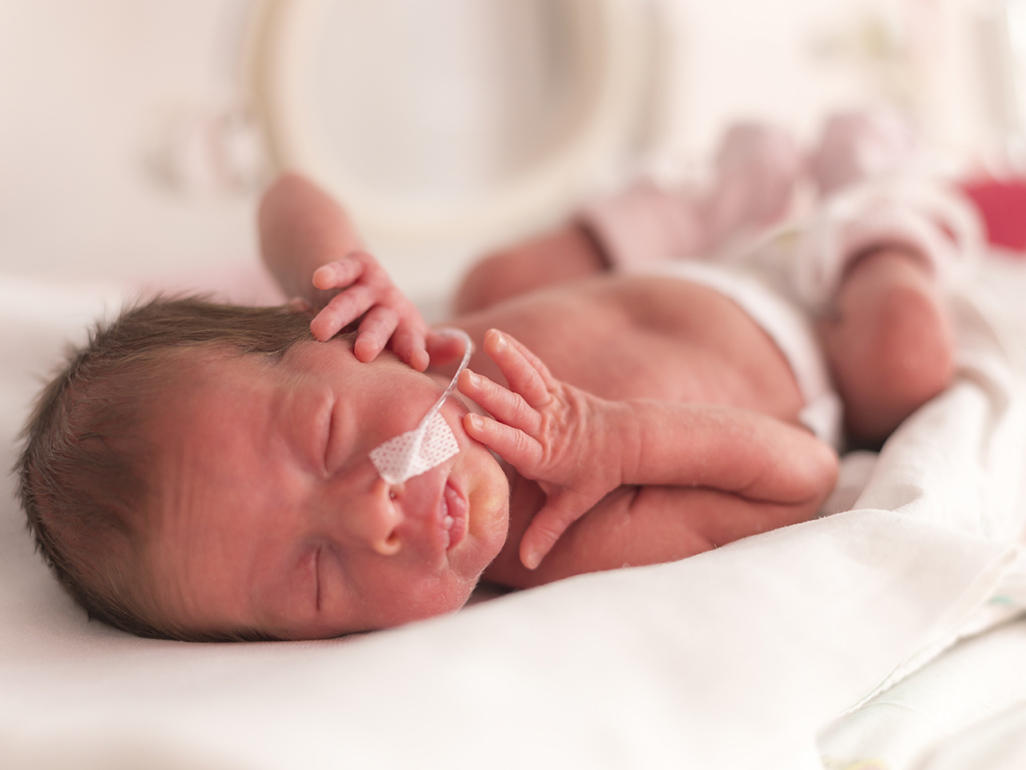 The advertisement below was played during the American Superbowl earlier this year. I thought it was a rather cute ad, though others found it to be a little bit improper, for various reasons. None of those reactions, however, were in line with the basis for this ad being pulled from television.

No, this Doritos advertisement was rescinded because several pro-choice groups complained that it humanized an unborn baby. I wonder: can you humanize someone who is already human?

I think not. A human’s a human, no matter how small, to paraphrase Dr. Seuss’ inspired elephant Horton, from the book and film Horton Hears a Who. Watch the ad below, readers, and see for yourselves:

An unborn baby’s heartbeat can be detected three days after conception. A human’s a human, no matter how small.