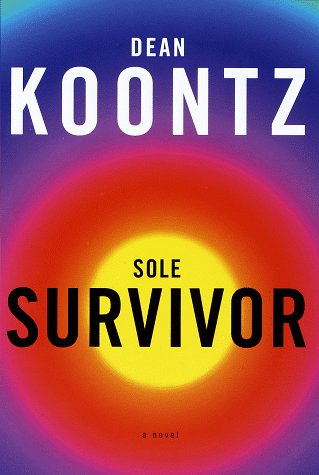 Here we are, readers, reviewing yet another Dean Koontz novel. Unlike Innocence, I was able to finish reading one, so you know it’s a good story. 😉 Originally published in 1997, Sole Survivor is still current. Yeesh, it is scary how much art is mirroring real life….  Brrr! But if you wanted to know more details about that, you would be watching the news. Since you are here, you want to know what to expect when you pick up Sole Survivor. Therefore, let us begin the description process….now:

The hero of this book is one Joe Carpenter. Thirty-seven years old, Joe used to be a crime reporter for the Los Angeles Post. Then, a year ago, his wife and daughters died in a plane crash on their way back from a trip to the east coast.

The grief and anger he feels over his loss led Joe to quit the Post and alienate most of his friends during the course of the past year. He can’t look at a crime scene without seeing his wife and daughters’ bodies rather than the real victims’; he can’t go a day without suffering panic attacks. During these episodes he imagines dying with his beloved family, feeling racked by guilt that he could not die with them, leaving him the sole survivor of the Carpenter clan.

Nevertheless, Joe has not taken the ultimate step to utter despair. He is desolate, certainly, but he hasn’t committed suicide yet. Mostly, this is due to the fact that he is not sure there is a life beyond this one. If he gets there and finds nothing but an empty void, he will still miss his wife and daughters. And if there is life after death, which he seriously doubts, then murdering himself will guarantee he never sees his family again.

All of this means that Joe is in a rut. He sold his and his family’s house and now lives in an apartment, waiting for the day he can wake up dead. He can’t drink or dope himself to death because doing so would eventually erase his memories. Since those are precious to him, he doesn’t overdo the beers. But he hasn’t been taking care of himself, either.

This morning, on the anniversary of the crash, he calls his mother-in-law. She’s the only one with whom he feels capable of discussing his grief and despair. She asks after his health and suggests he go back to writing, but he deflects her probing questions, convincing her to describe the sunrise at her Virginia home. Her voice has the same southern lilt that his wife’s did, and so he likes hearing her talk. Joe also wants to make sure she and his father-in-law are doing all right, since they’re still grieving, too. 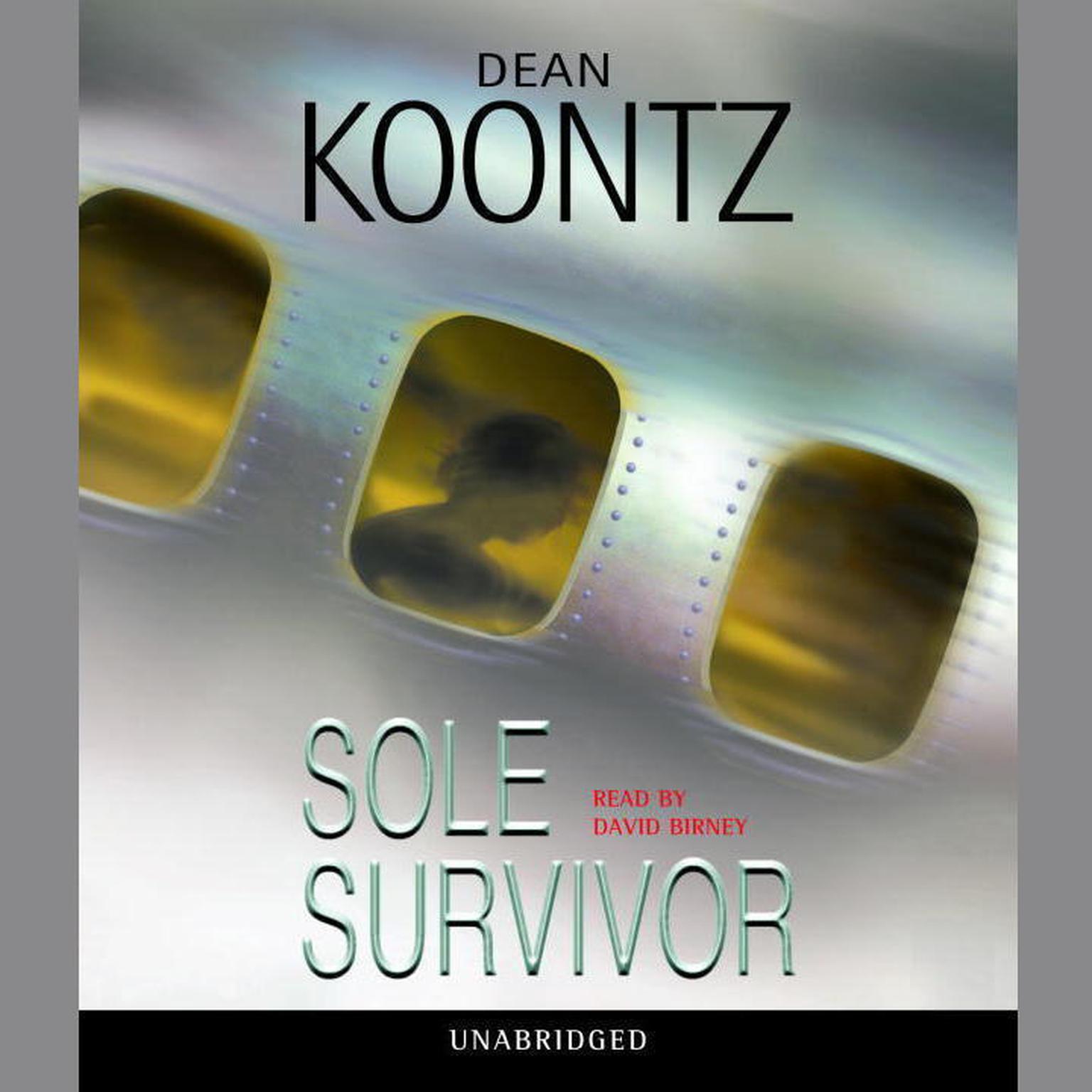 Later on Joe goes to the beach. He’s hoping to lull himself into a mood where he can visit his wife and daughters’ graves later in the day without falling apart or getting violently angry. While he is there, drinking and watching the waves, a couple of young boys sidle up and ask if he is selling something. Joe tells them no, and they say that someone must think he is, because there are a couple of “cops” keeping tabs on him from further down the beach. Thanking the boys, who walk away, Joe soon gets curious and turns to spot the men they identified.

Neither man looks to be the regular variety of cop. They’re definitely interested in him, but Joe can’t guess why they should be. He dismisses them from his mind until he goes to the men’s room. Worried about being jumped, he pays a fourteen year old boy to scope out the territory for the two men. Coming back, the boy tells him he spotted one of the two men staring at a couple of bikini-clad women, one of whom is apparently deaf.

“Deaf?” Joe asks. The boy elaborates and states she kept pulling out and putting in a “hearing aid” in one ear. Paying the boy the rest of his promised money, Joe leaves the restroom and goes back to his place on the beach. Two young women set up next to him and, since he is wearing sunglasses, Joe can keep an eye on them without giving his suspicion away. They are watching him – and not the way young women usually watch men at the beach.

Using up the last of his beer, Joe decides these cops have picked him out of the crowd by mistake and ignores them. He packs up and heads to the cemetery. When he gets there, however, he finds a woman photographing the headstones of his wife and daughters’ graves. She tells him she is not ready to talk to him yet, then asks how he is coping with his loss. It doesn’t take a great detective to see he is in bad shape, mind you; she just needs a conversational topic. 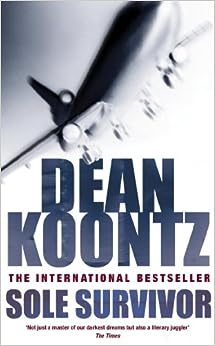 Before their graveside chat can go any deeper, the two are interrupted by a screeching engine. Joe looks up to see a vehicle approaching the cemetery. It stops and the two men who were observing him at the beach jump out. Immediately, the woman takes off, and she is so fast that Joe can’t keep up with her in his poor condition.

His two shadows chase after the strange woman. Doubling back to their vehicle, Joe discovers a third man inside. Taking the brute by surprise, Joe subdues him before studying the interior of the van. Abandoning it, he races off before the thug can grab him. He gets shot at, but loses his pursuers, only to find he has picked up a helicopter instead. Discovering a tacking device on his car, Joe slaps it on a passing dump truck and goes to get some answers.

In the process, he learns there is a reason to keep living. Someone survived the plane crash that killed his family, which should be impossible. But apparently it isn’t and, on the off chance that the woman he met at the graveside can help him locate the survivor, Joe begins chasing after her. As he does he learns by inches why he was allowed to survive his family’s demise.

I won’t spoil the rest of the story for you, readers. In spite of the protagonist’s depair-induced whining about the world toward the beginning of the novel, this is a riveting book. Joe eventually gets whacked on the head enough times that he straightens up and flies right, naturally. Koontz doesn’t hold with wimps or whiners, though he occasionally writes about them. Sole Survivor is no different than the rest of his works in that respect.

A good read with a good ending, Sole Survivor is as timely today as when it was written. But you don’t need to take my word for it, readers. Pick up the novel at your earliest opportunity and discover how good a book this is yourselves! 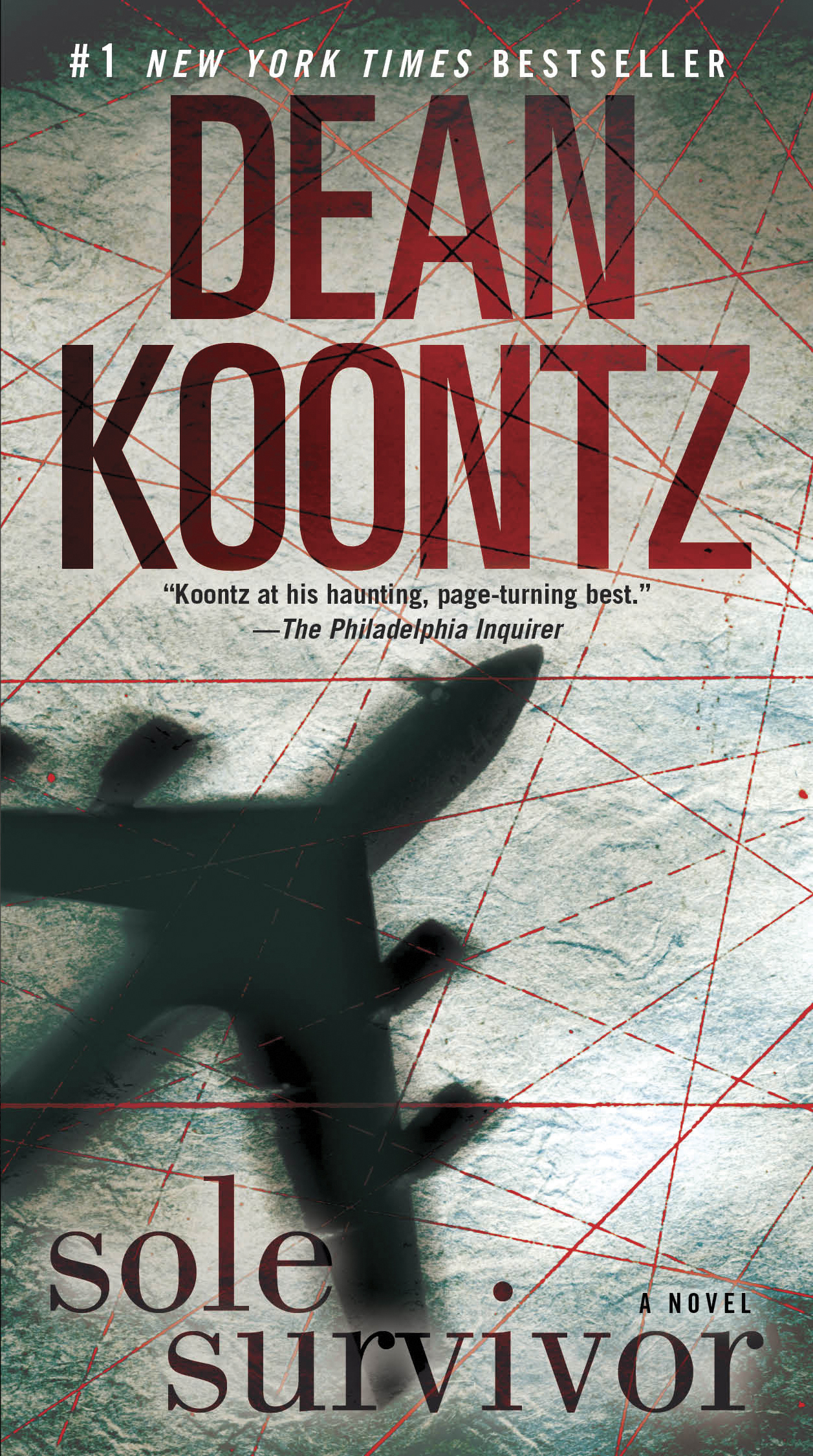 Written by the same man who wrote the story that became Shooter, Sniper’s Honor tells the next adventure in the life of the now older Bob Lee Swagger, a Vietnam veteran sniper who is now sixty-odd and retired. And hating it.

So when a journalist friend of his sends him a photo of a female Russian sniper named Ludmilla Petrovna, Swagger decides to travel with his friend to Eastern Europe to learn more about her.

Petrovna – known as “Mili” to her friends – was a top Russian sniper during WWII. The Nazi soldiers she did not kill called her “the White Witch” for her blonde hair and striking beauty. But somewhere just before the end of World War II, Mili disappeared from Russia. She was then subsequently erased from Russian propaganda history. No one knows what happened to her.

Swagger’s determined to find out what happened to Mili. It is not just her beauty that has ensnared him but the fact that, like him, she was a sniper. Every warrior has a code, and Swagger’s particular sense of Sniper’s Honor will not let him allow some invisible bigwig or batch of bureaucrats to bury Mili’s history.

It has been a while since I read Sniper’s Honor, so unfortunately this post is rather flimsy and dim when it comes to describing the story. I hate to leave you hanging like this, readers, (I have often been infuriated when reading such simple notes of praise myself).  Sadly, this post is the best I can manage at the moment regarding Sniper’s Honor. The book deserved better than this.

That being said, I really enjoyed this book. I think I read it in my free time in around two or three days, maybe less. This is especially true since I know very little about Communist Russia. Most of what I know does not refer to Russian snipers, and what I know of Soviet agents is basically filtered through Marvel Comics and the Black Widow. Not a super-great source, I know, but hey. You work with what you have.

Sniper’s Honor opened up a whole new chapter of history for me. I knew that the Soviets were quite willing to send women into combat (especially as spies, it seems) but I had not heard of female snipers. Not even Russian female snipers.

The book is fast paced and bursting with historic detail. The characters – Swagger, Mili, and all the others – are drawn very well. I love stories from WWII, and this one is no exception. Although, I must warn you, it is not a book for younger readers. There is a lot of language and adult material in the story.

Still, Sniper’s Honor is definitely worth the read. And remember – you can learn as much from fiction as from a textbook. Sometimes, you can even learn more!